SIDE to Launch New Studio in Paris 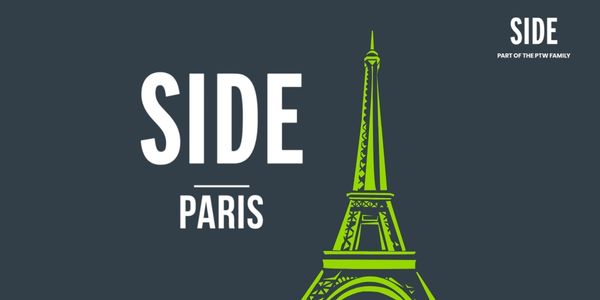 We’re excited to announce the launch of our new studio in Paris—coming in early 2023!SIDE Paris will join SIDE London, SIDE Shanghai, and the recently expanded SIDE LA to encompass our global roster of SIDE studios around the world.For over 25 years, our global teams have provided full dialogue management and voiceover services to major game titles such as LEGO Star Wars: The Skywalker Saga, Fortnite, Halo Infinite, Far Cry 6, Cyberpunk 2077, Returnal, and 2021’s Game of The Year winner, It Takes Two.We’re looking forward to bringing our global team, its expertise, and its processes to a new locale, with a key focus on audio localization.Olivier Deslandes, our Senior Vice President of Audio & Speech Technology, notes, “The needs of developers and publishers continues to grow. By opening SIDE Paris, we will be able to take on additional projects—with SIDE Paris acting as a ‘port-of-call’ for French language services, as well as multilingual audio localization services.”Our teams at SIDE have brought voiceover and audio localization expertise to hundreds of game titles, including the French audio localization for AAA games such as Final Fantasy XIV Online: Endwalkers, LEGO Star Wars: The Skywalker Saga, and Dying Light 2: Stay Human.Joining as Head of Studio for SIDE Paris is Maxime Romano, who will also serve as SIDE’s Head of Localization. Regarding the launch of SIDE Paris, Maxime adds, “I am enthusiastic about joining the global SIDE team and leading our newest studio in Paris. SIDE Paris will greatly expand our audio localization capacity, serving the increasing demand from the global games industry.”The launch of SIDE Paris rounds out a year of exciting announcements for our global team, which include Jane Perry’s BAFTA-winning performance in Returnal recorded at SIDE London, the expansion of the SIDE LA studio, and SIDE’s 2022 TIGA award nominations for Audio Services Supplier and Commitment to CSR.